Cambodia’s population reached approximately 16 million people in 2020, a significant increase since the mid 2000s. However, the country is still recovering from the Khmer Rouge’s mass genocide from 1975 to 1979. During that time, about 2.2 million Cambodians, or one-fourth of the national population, were killed. This included 90% of the teachers in the country.

Today, Cambodia’s education sector is still affected by the Khmer Rouge’s swift destruction of schools and execution of teachers. Besides poverty, lack of education is the biggest hurdle Cambodia faces today. Only around 35% of elementary school graduates go on to attend middle school, and over 20% end up dropping out. 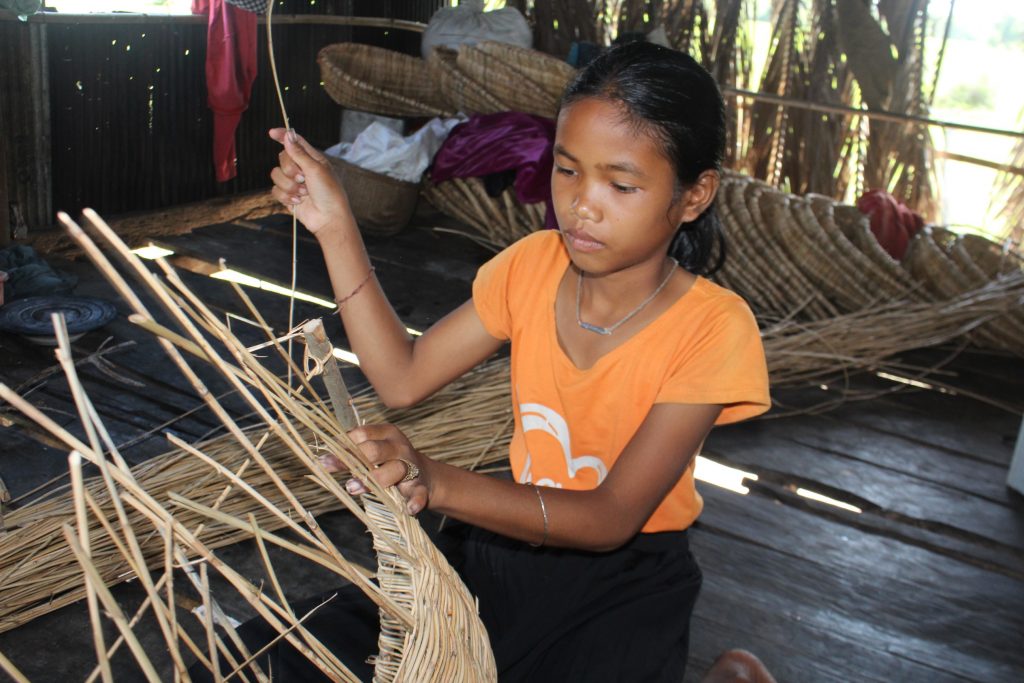 Moreover, unlike in the US where all public school teachers are required to have at least a college degree, 40% of middle and high school teachers do not have any tertiary education. This affects students’ success rates—according to a study conducted in 2017, only 8% of 15-year-old Cambodian students achieved the minimum level of proficiency in reading and 10% in mathematics.

Poverty is another major concern. Most of Cambodia’s rural areas, which account for 80% of the nation’s population, are poor; 1 out of 8 people in the entire population live on $2 or less a day, and half of them on $2.60 or less. As a result, most children have to work to support their families and thus are unable to focus on school. Yet, without at least a middle school education, many paths are closed off to them, trapping them in a cycle of poverty. It is EDF’s mission to break that cycle by increasing access to education.