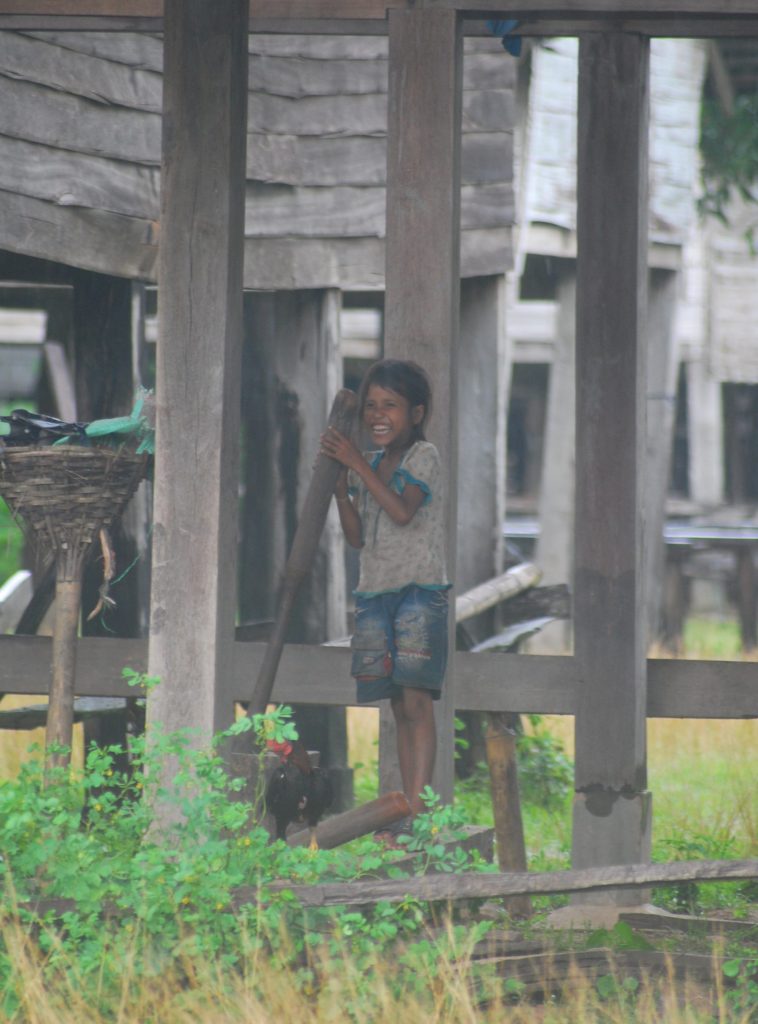 While the Vietnam War is well known due to protests in the 1960s, there has been relatively less attention on how other countries like Laos and Cambodia were affected. In Laos alone, over 270 million cluster bombs were dropped over 10 years, which is more than 320 times the number of bombs dropped in Iraq in 1991. Moreover, a third of those bombs did not explode and continue to cause casualties year after year. Over 20,000 people have been killed or injured by these explosives.

Coupled with multiple periods of occupation by foreign powers in the past century, the Lao people have been struggling continuously with political and economical instability. Moreover, the fact that the country is landlocked between China, Vietnam, Cambodia, Thailand, and Myanmar puts it in an economically disadvantageous position.

Today, with a population close to that of Indiana (6.7 million) but a median household income almost 24 times lower (2,360 USD a year), Laos is one of the poorest countries in the region. Imagine taking a 95% paycut! Not to mention, the wealth gap in Laos is also growing with the top 20% owning 45% of the country’s wealth, so in the rural areas where we work, the situation is much worse.

In order to develop the local population, the government declared elementary (grades 1 – 5) and lower secondary (grades 6 – 9) basic and therefore free education. However, there are other costs–compulsory contributions, school uniforms, books, and so forth–so families still can’t afford to send their children to school. Many children also have to start working all kinds of physical jobs to support their family, with many succumbing to human trafficking operations in the process.

As a result of these dire circumstances, one out of five students never complete primary school, only half of them go on to middle school, and less than four out of ten complete middle school.

And the problem isn’t just access; students struggle to learn in overcrowded classrooms, overworked and underqualified teachers, and few employment opportunities after school. 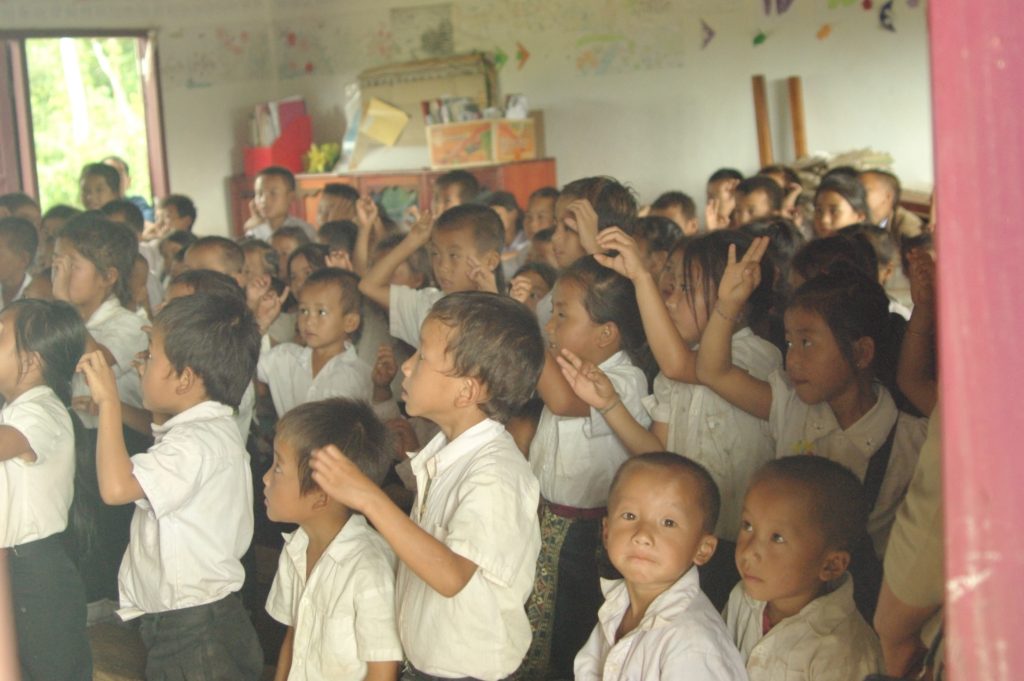 Established in 1997, EDF’s office in Laos currently oversees a huge variety of projects across 4 different provinces from scholarships to transportation to teacher training. All of this work is done very closely with the Ministry of Education, Provincial Education Services, and local community leaders to ensure that we meet the needs of the communities we serve as effectively as possible.